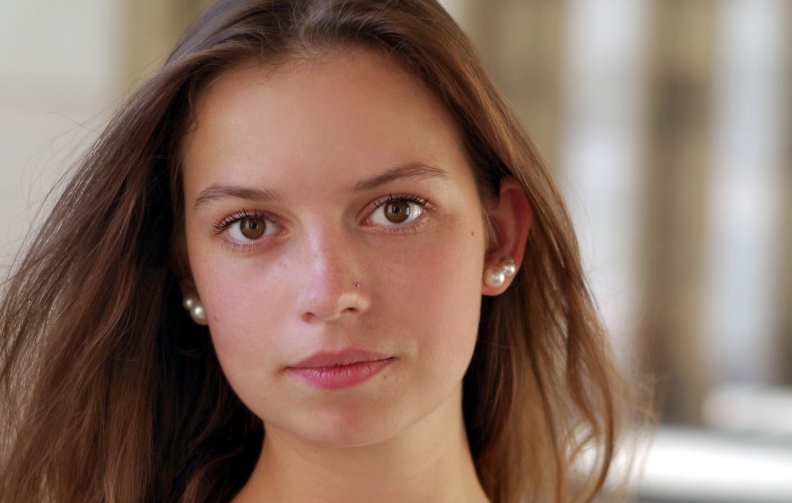 Nellie and me we know each other since some years and we’ve talked about lots of things but never about photography. So it was real funny when I’ve joined one of the local photographers groups on Facebook last summer and we’ve suddenly realised that we’re both members there :-). Well, the idea to work together came in seconds and we’ve decided to make a photo shoot as soon as possible.

It was a great sunny summer day and we met at a Congress Hall (Kongresshalle) in Nuremberg, a historic monument built in the manner of Rome’s Colosseum.
On the south-west side there is a giant arcade – a very popular and well known location for photo shoots. And it was great. 🙂 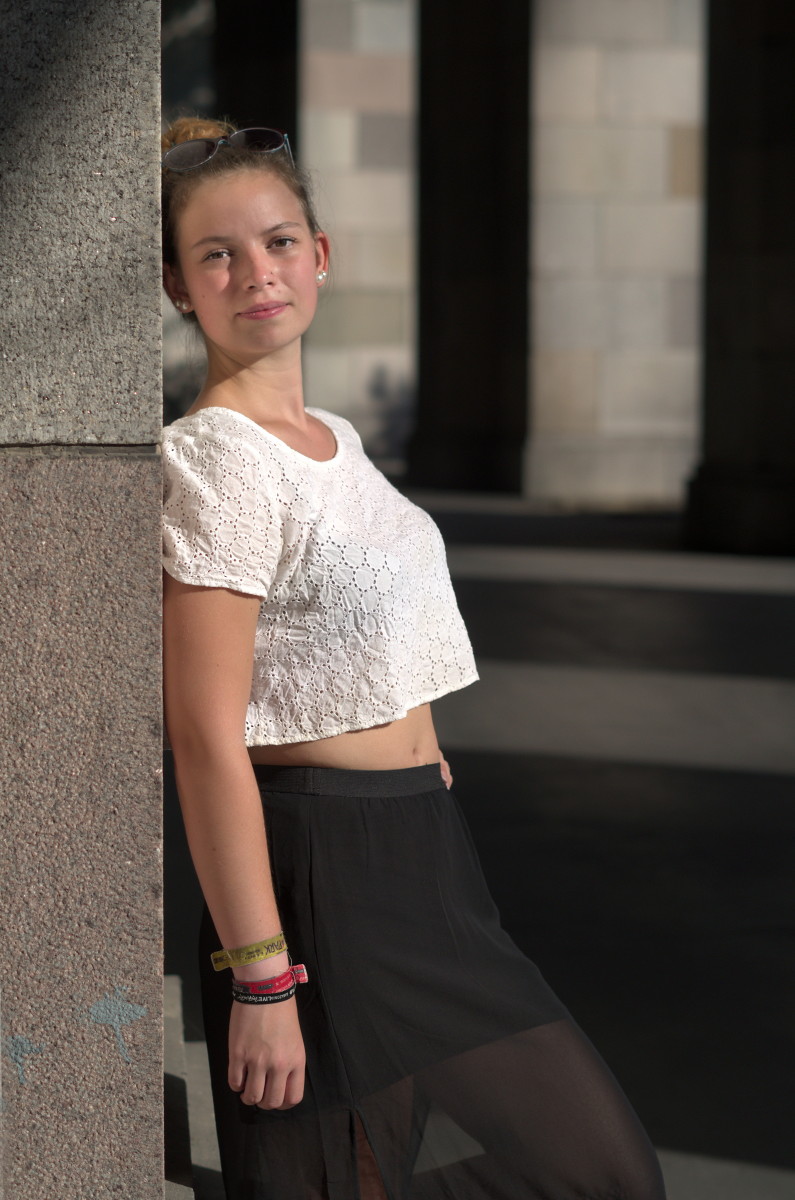 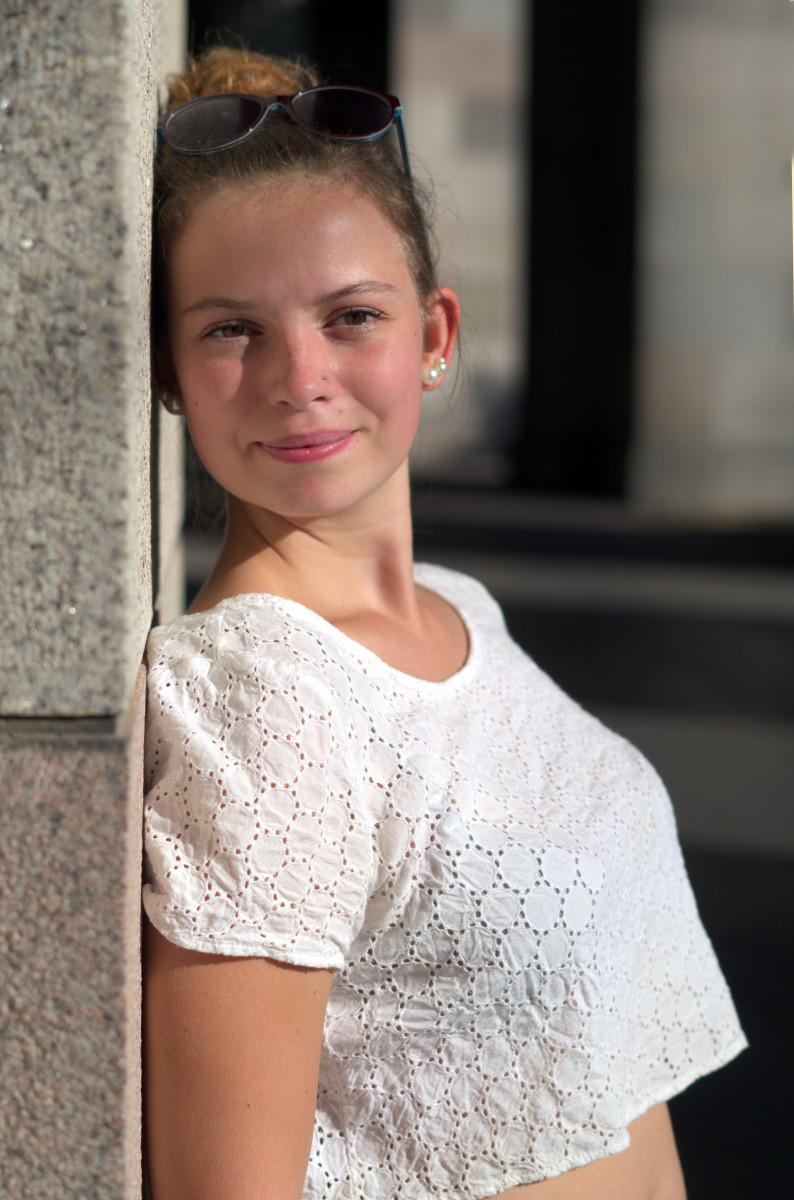 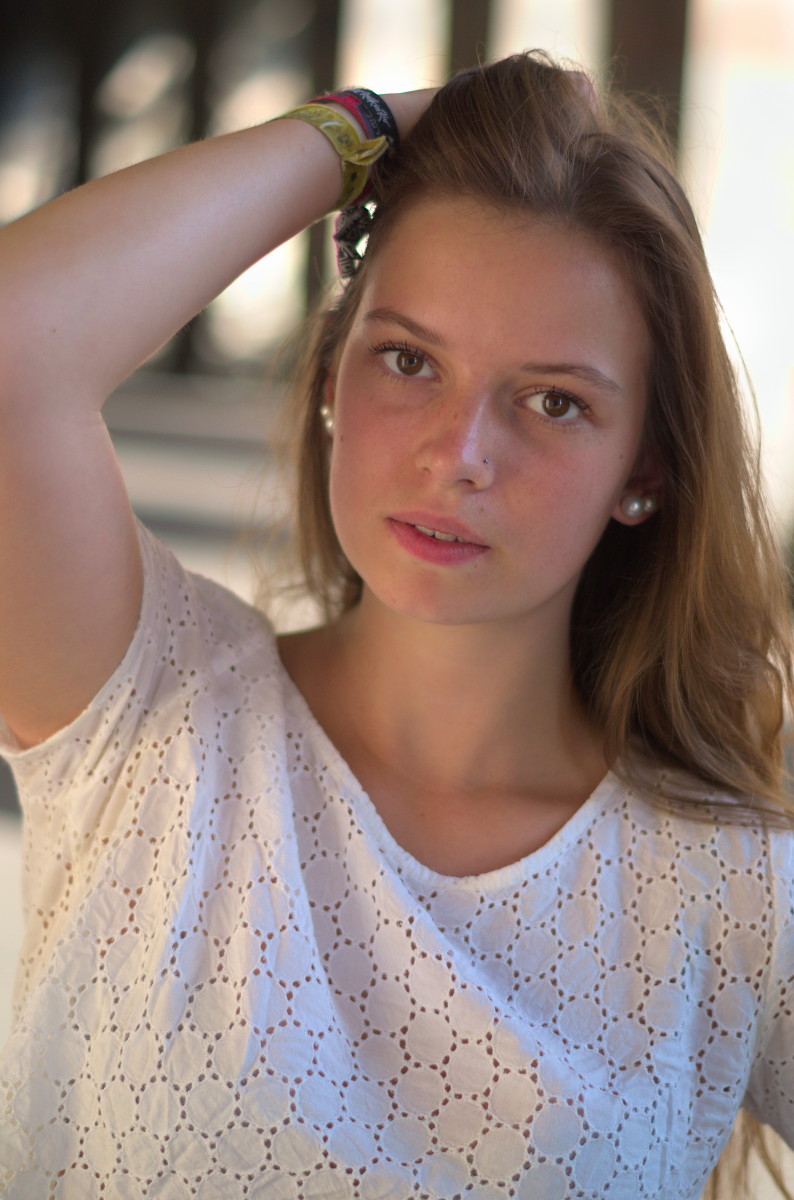 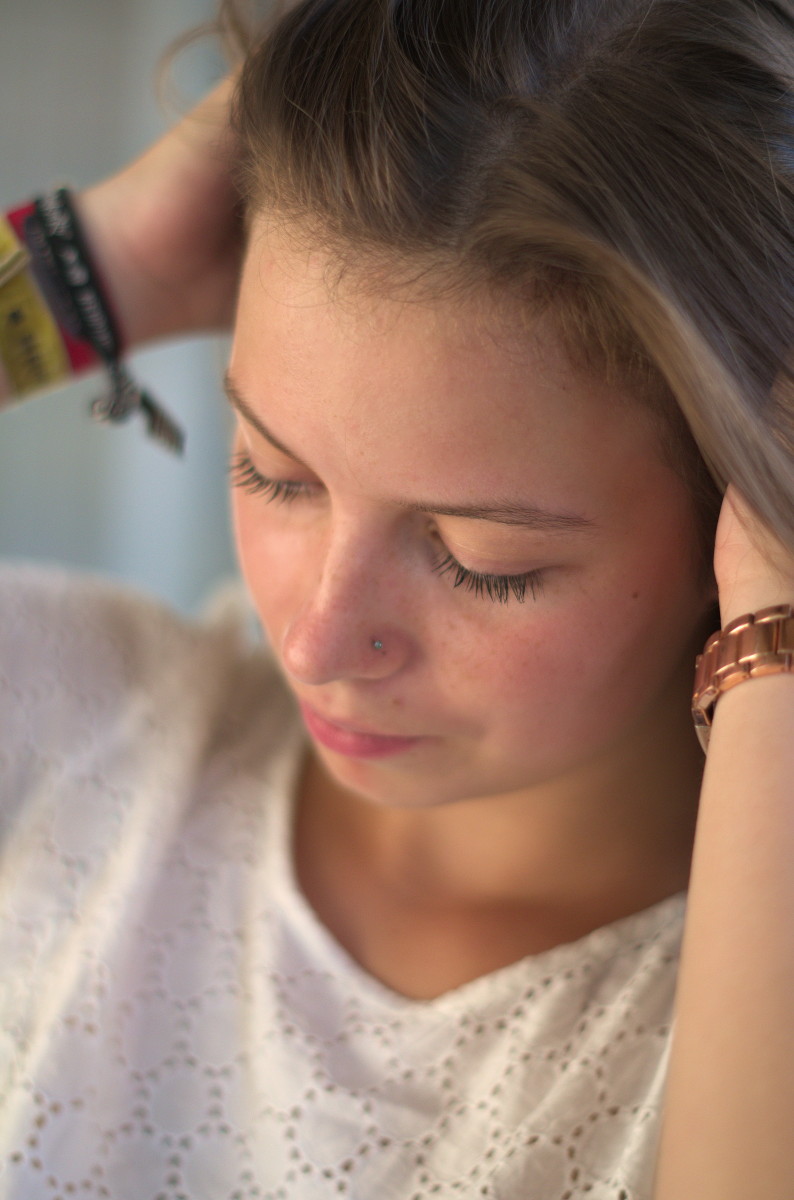 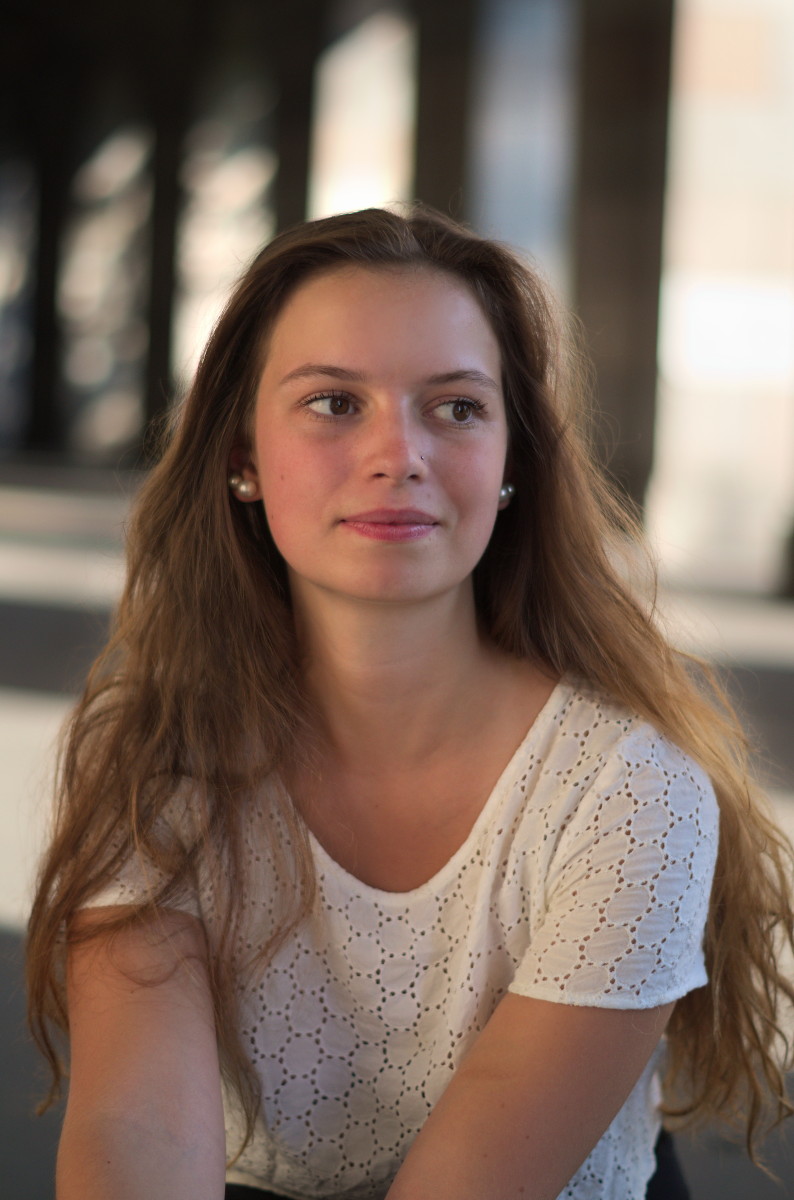 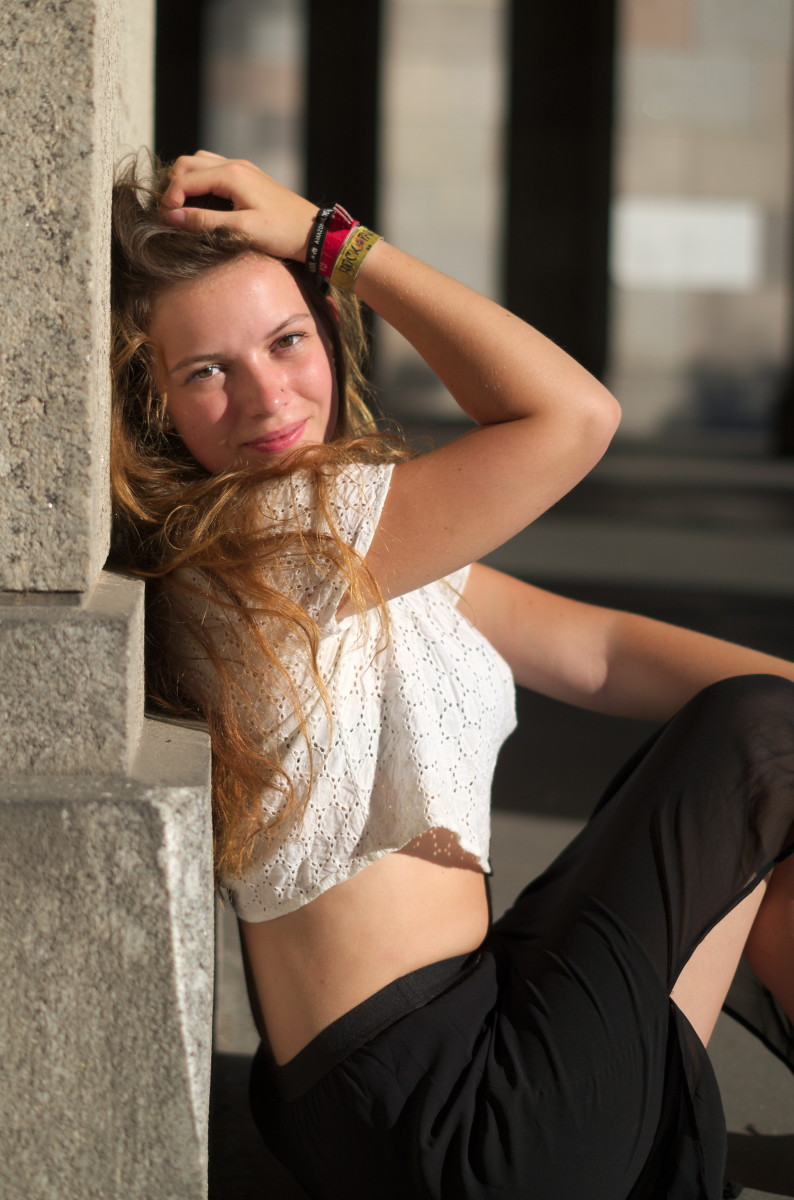 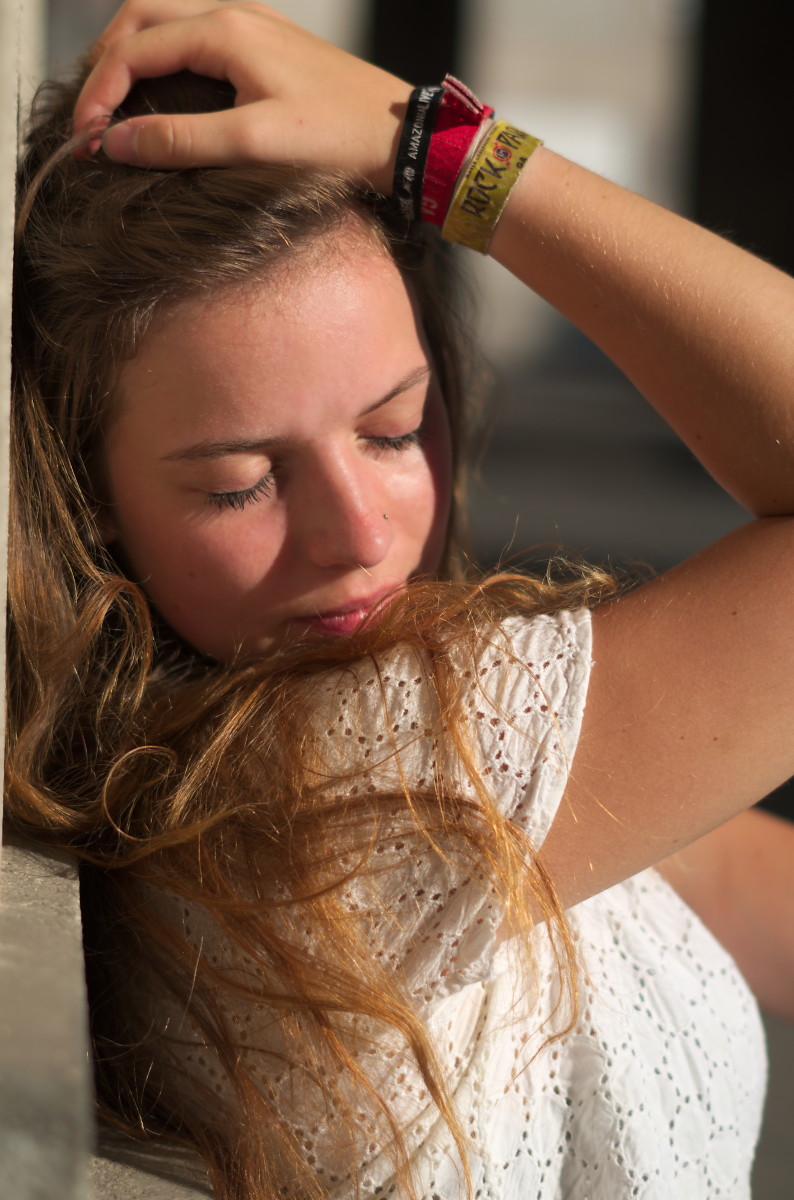 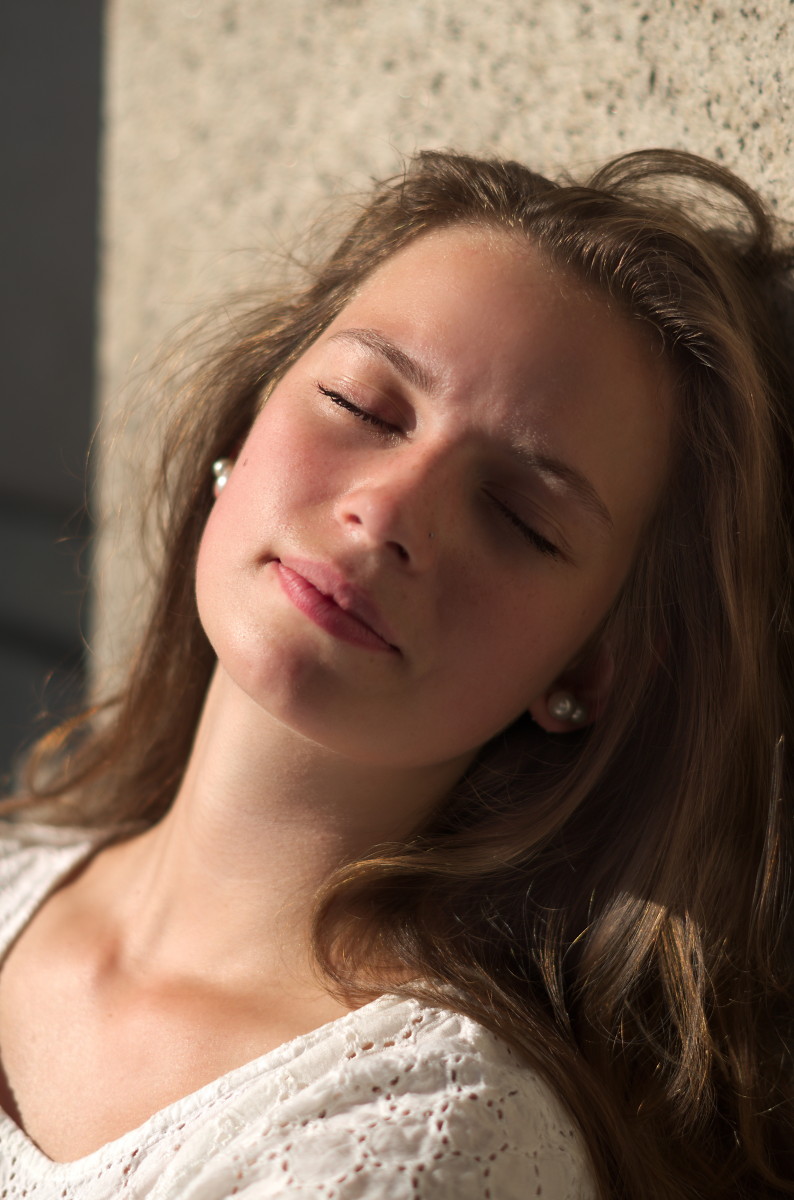 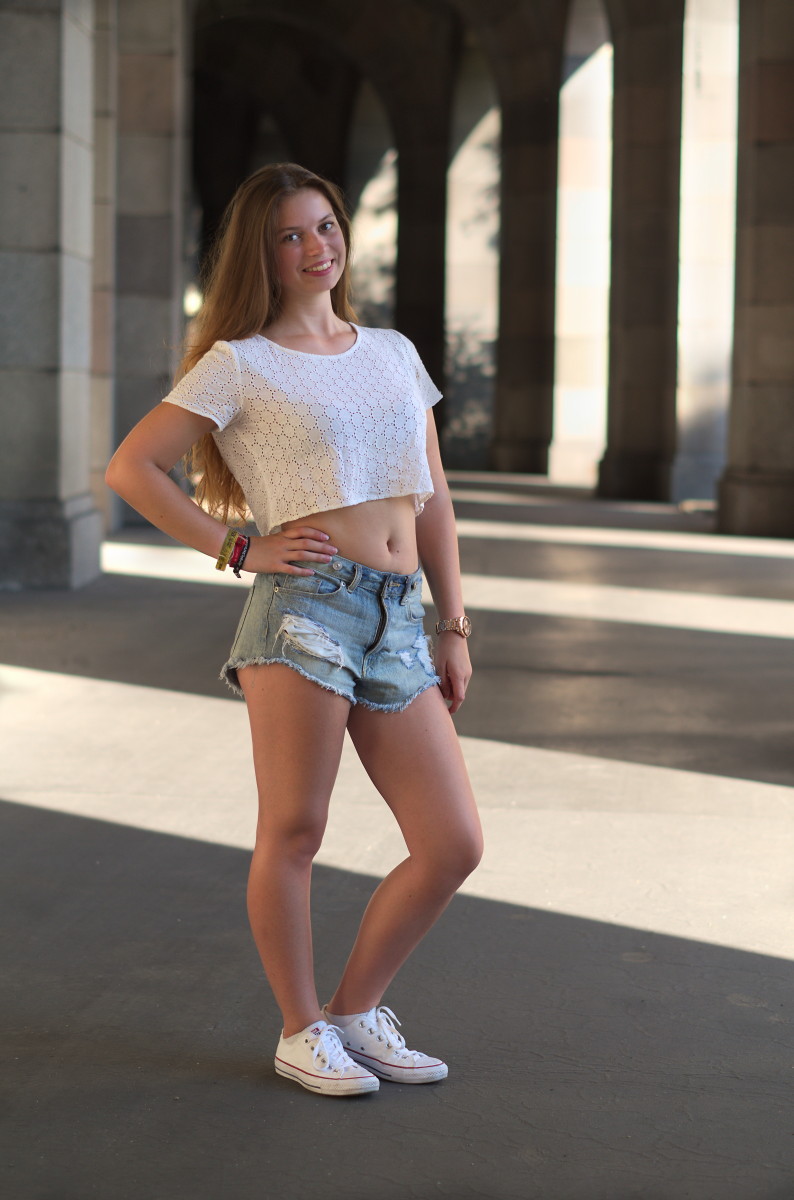 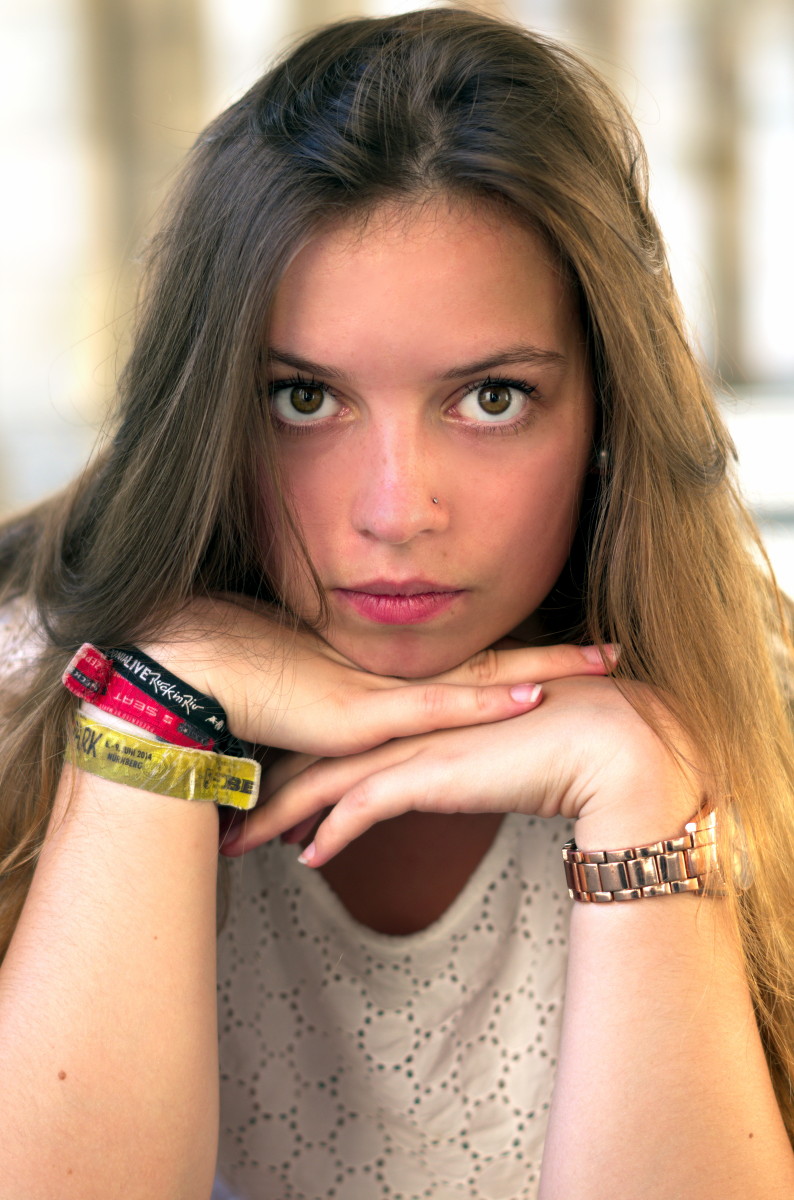