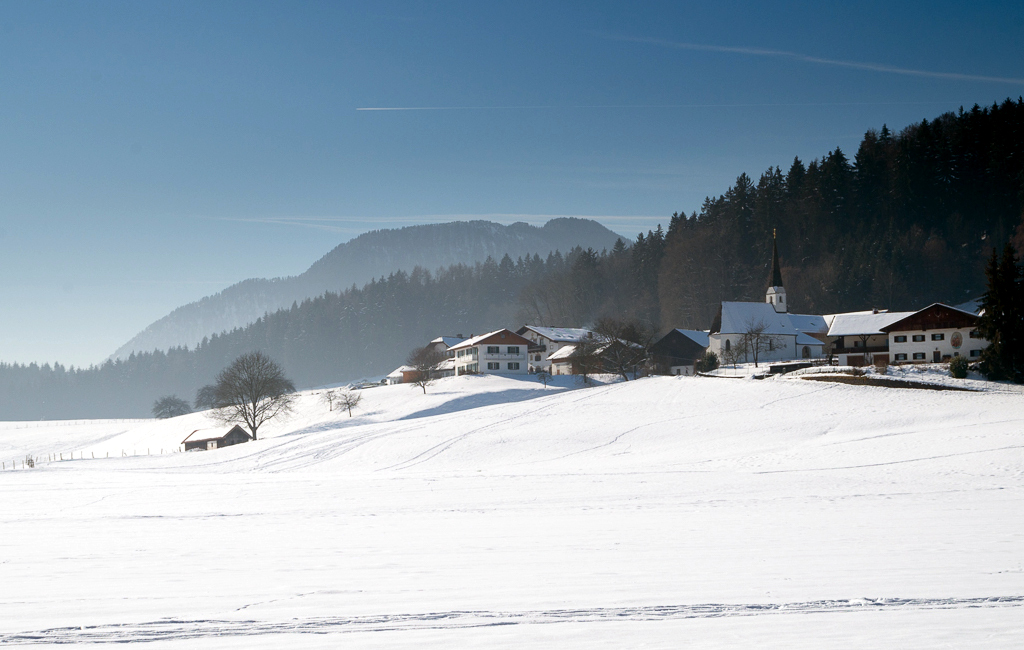 During the last two weeks we had the best weather in Southern Germany since the beginning of the year. About -10°C (~14°F) with some short snow periods between long sunny days.

Last weekend I was invited to a birthday in the Upper Bavaria near Salzburg and this time I choose to take a train instead of driving car. I love trains. In my opinion it is still the most romantic and relaxing kind of travelling.

Starting on Saturday for a family celebration and returning on Sunday I didn’t expect to go for a walk in the mountains but Ainring – the village I was invited to – is located in The Alpine Foothills and I was obviously not the only one who was up to make some miles through this beautiful landscape. 🙂

Anyhow, it’s a place where people go to spend their holiday, so we’ve decided to walk as often as possible and I’ve got my chance to make some pictures. 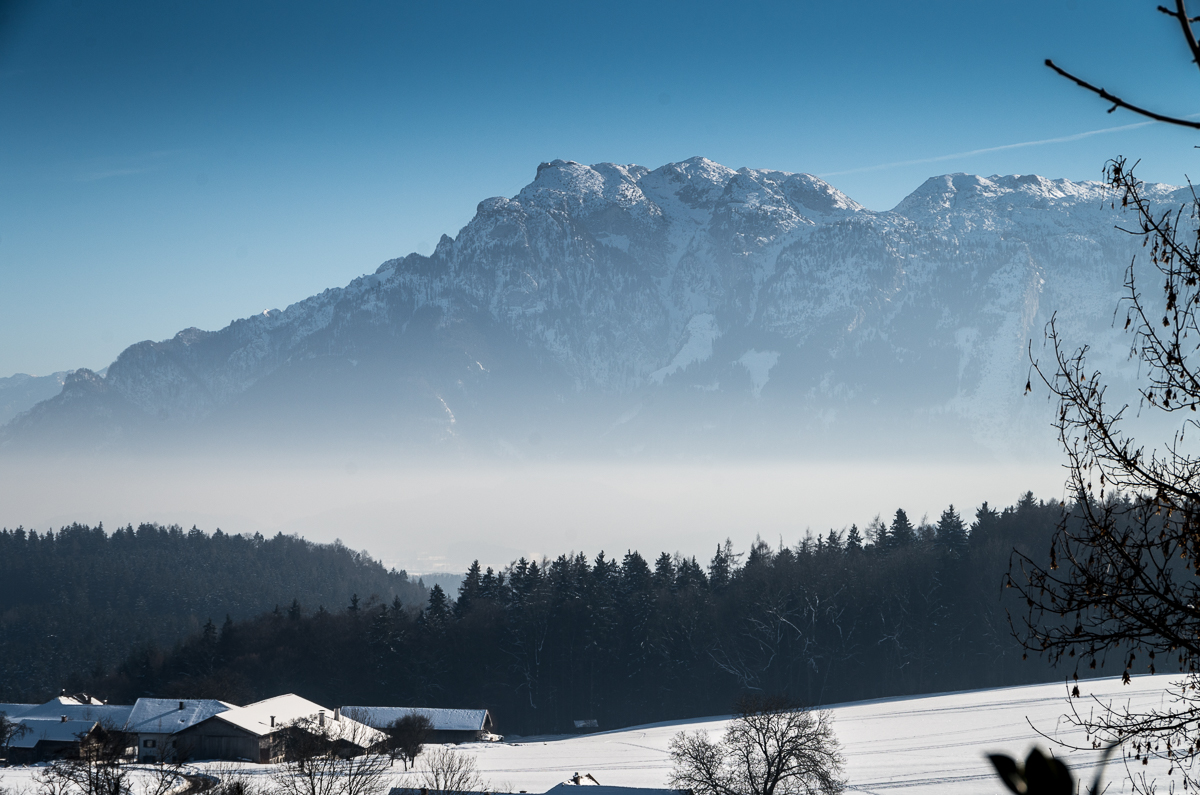 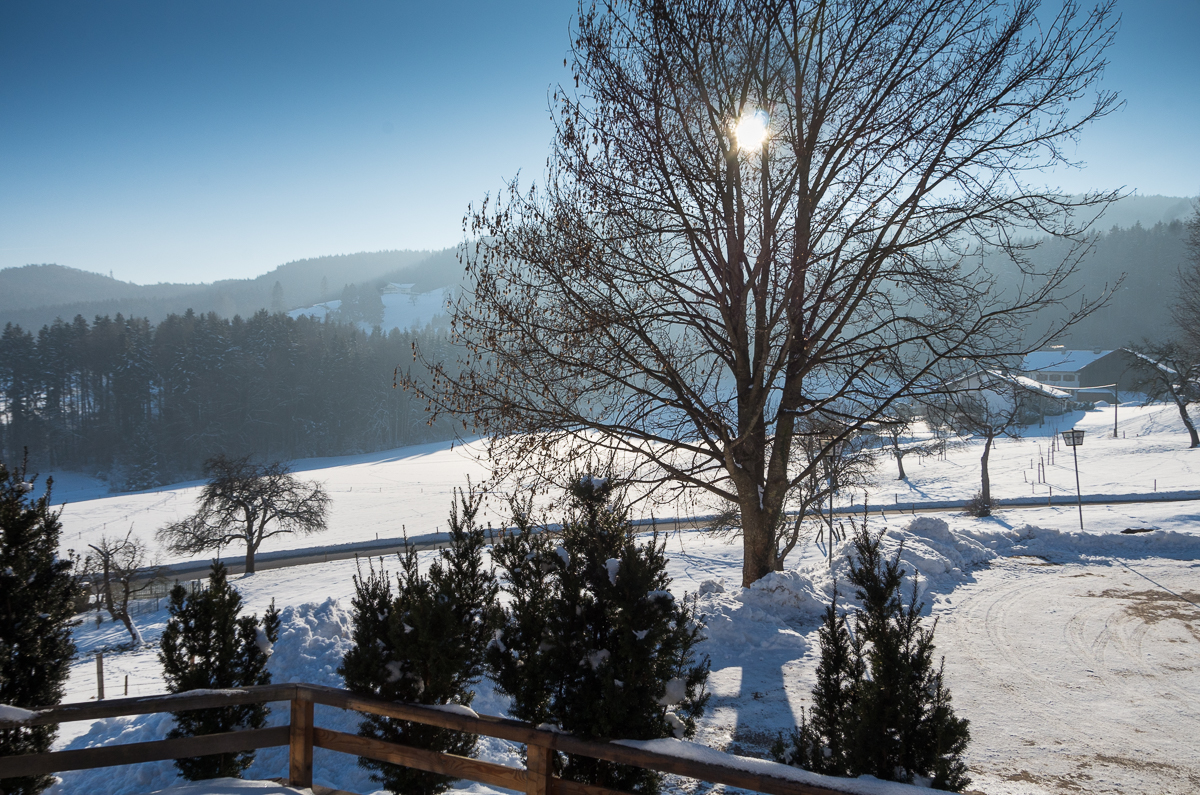 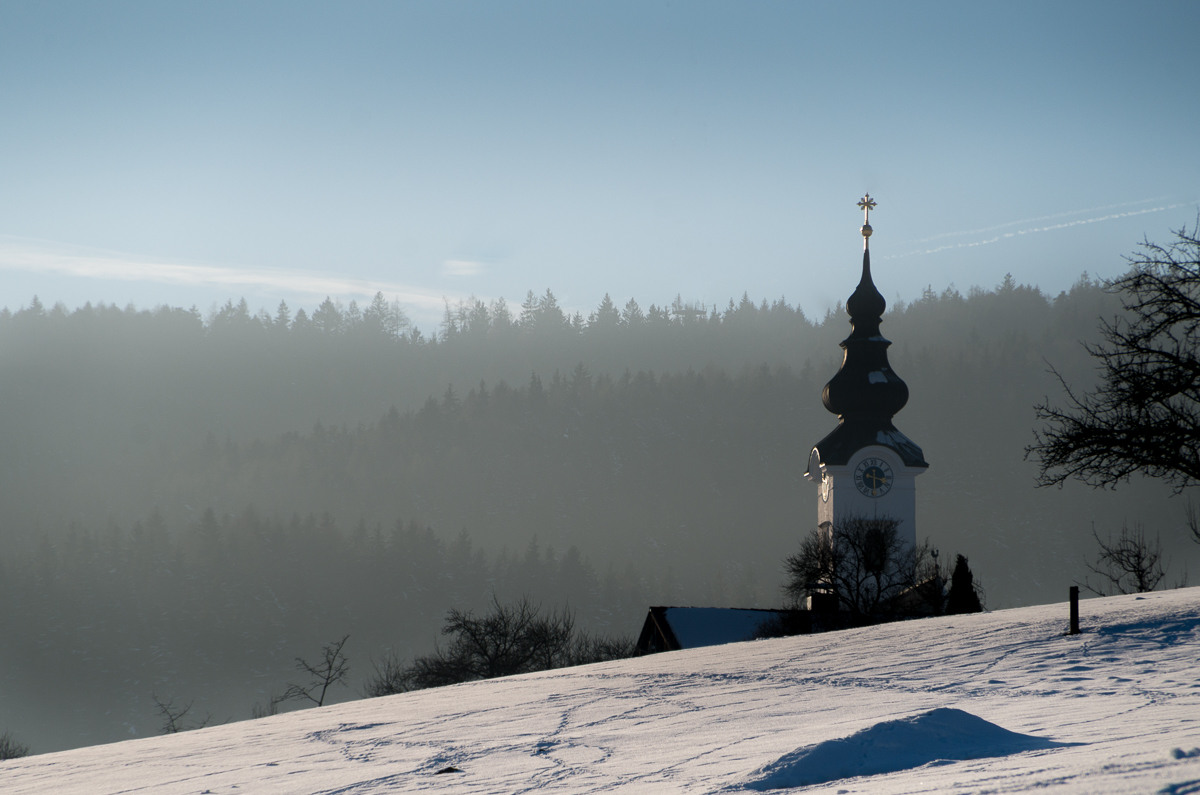 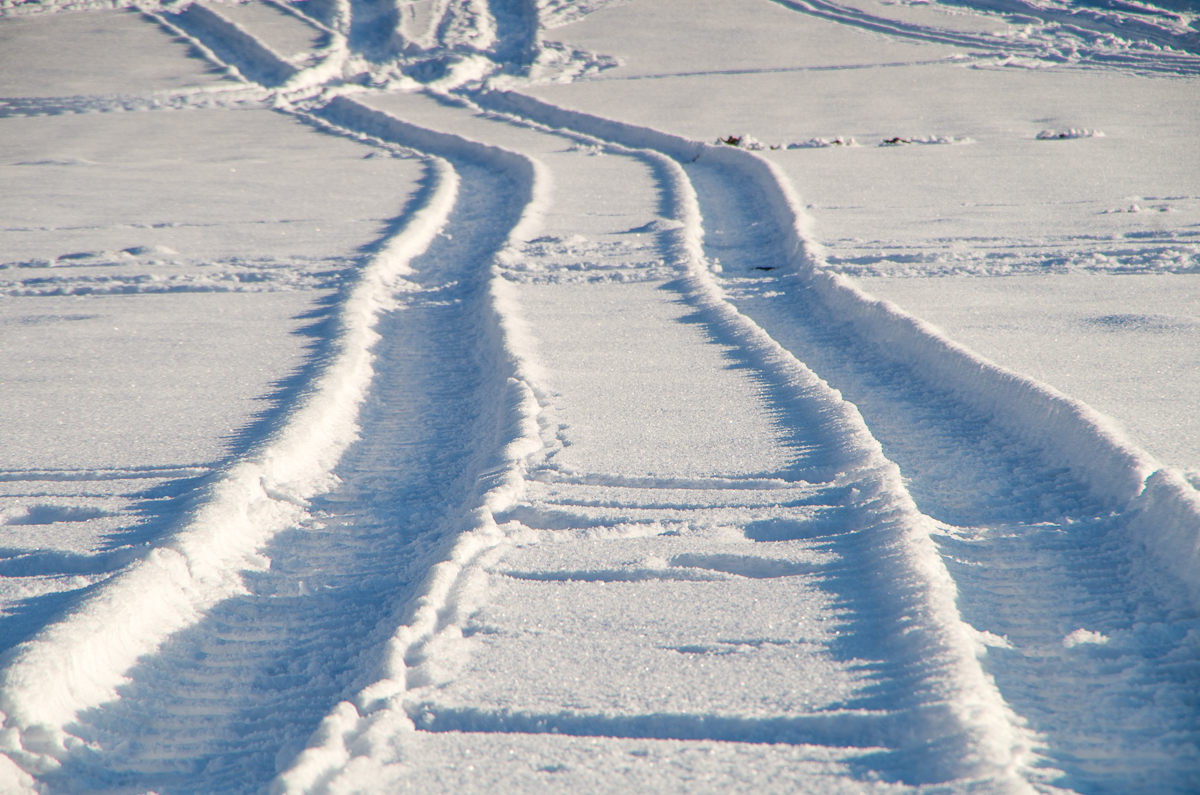 There is a tradition in Bavaria called “Goaßlschnalzen”. Don’t try to speak it out if you’re not familiar with southern German 😉 . It is a kind of whip cracking used in the past during livestock driving and horse riding that became an art.
Not farmers but young and older men (and meanwhile some girls too) working as teachers, engineers, mechanics  and whoever, meet together, join in groups and exercise this cracking until they can “play” with their whips. The trick is not just to crack synchronously but to produce a given continuous rhythmic sequence of sounds – you have your place in the group and your crack is a part of the sequence so you have to crack exactly in the right moment. And if you consider, that you have to reach down to the side and swing your whip in a slow round movement using your entire body and finally to rise it back to accelerate the end of the whip producing the  smashing sound you will see that it’s very hard to pre-count  all that together and to “deliver” your part of the performance just in the time it’s needed 🙂 . 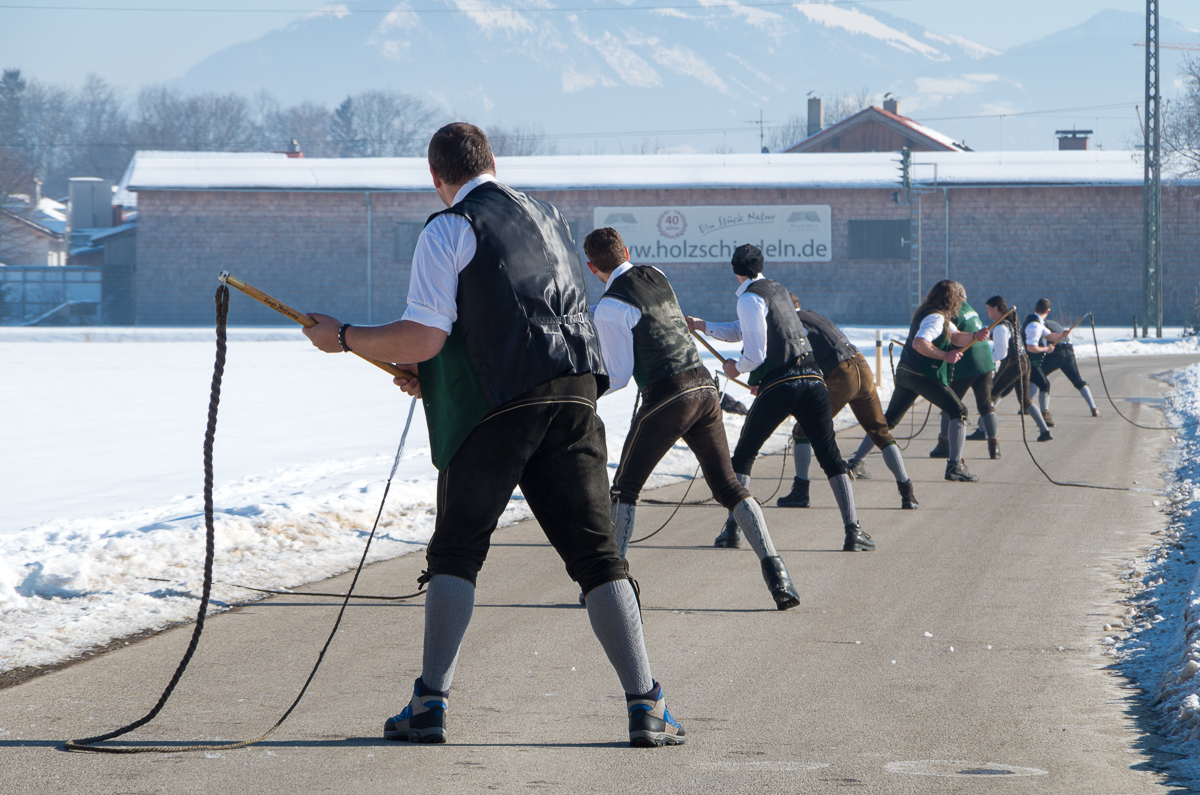 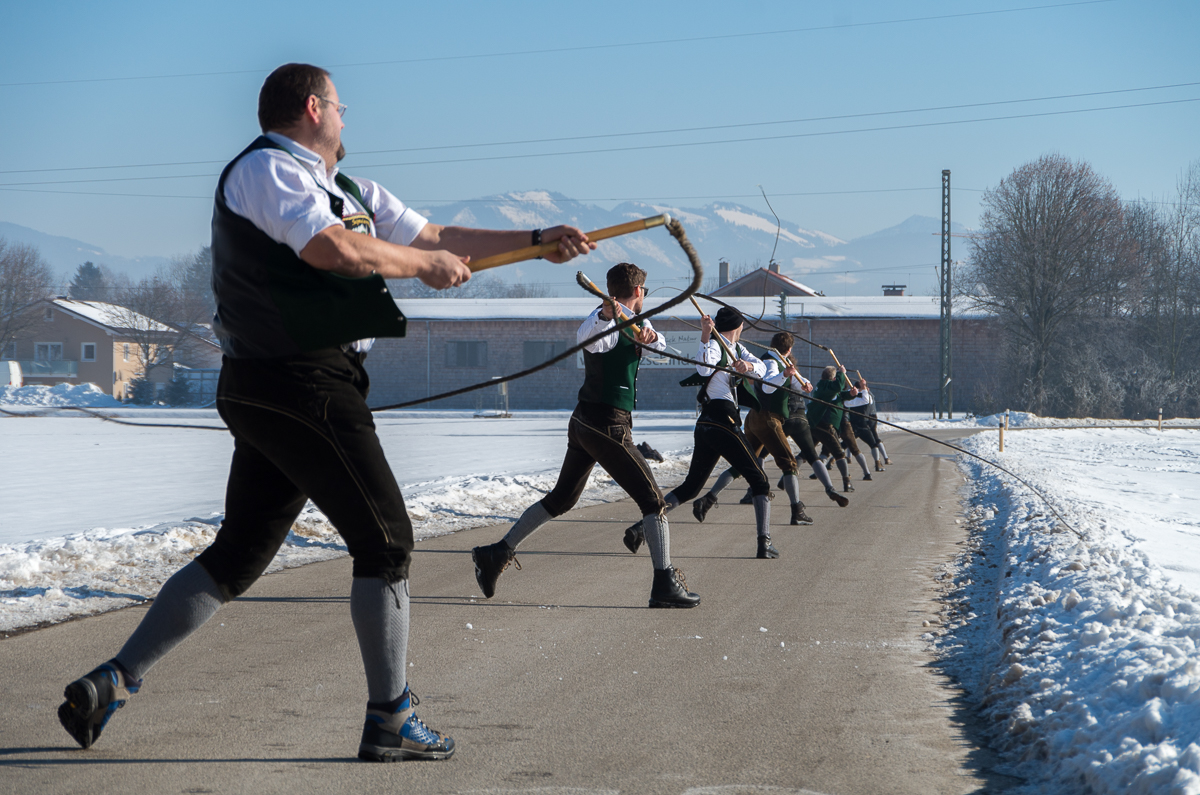 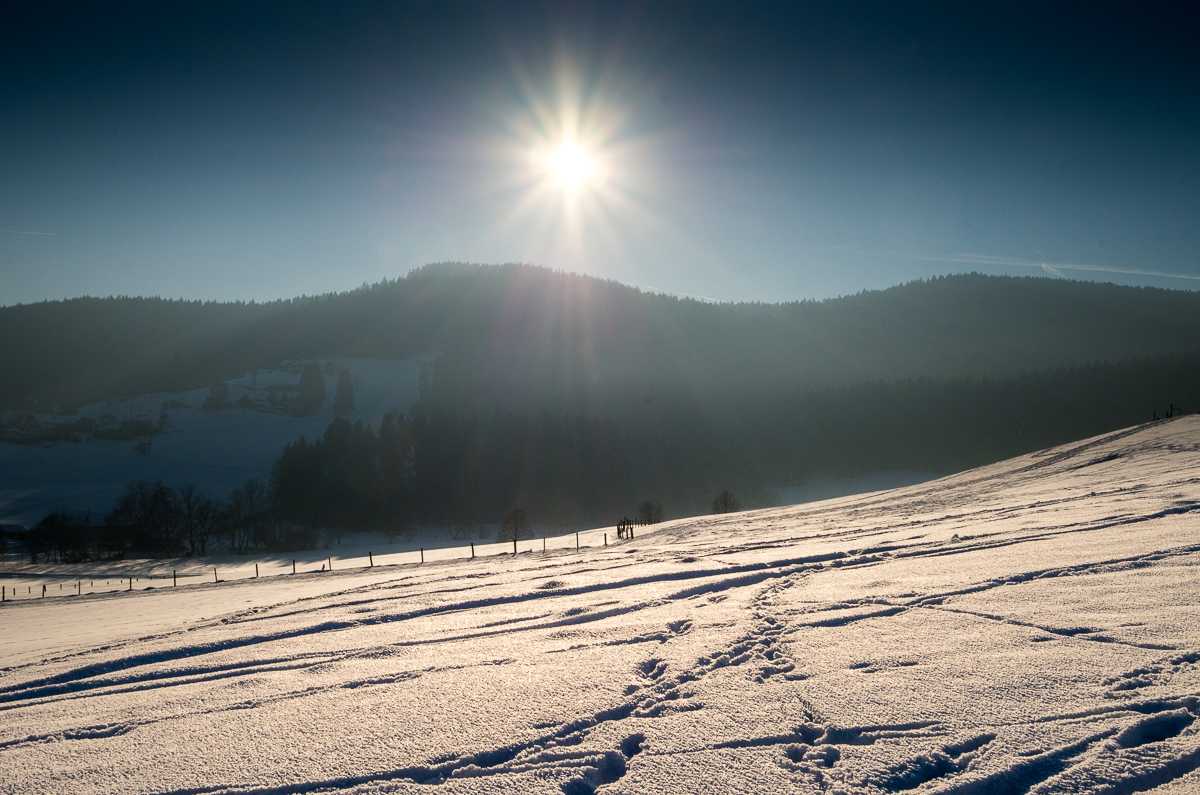 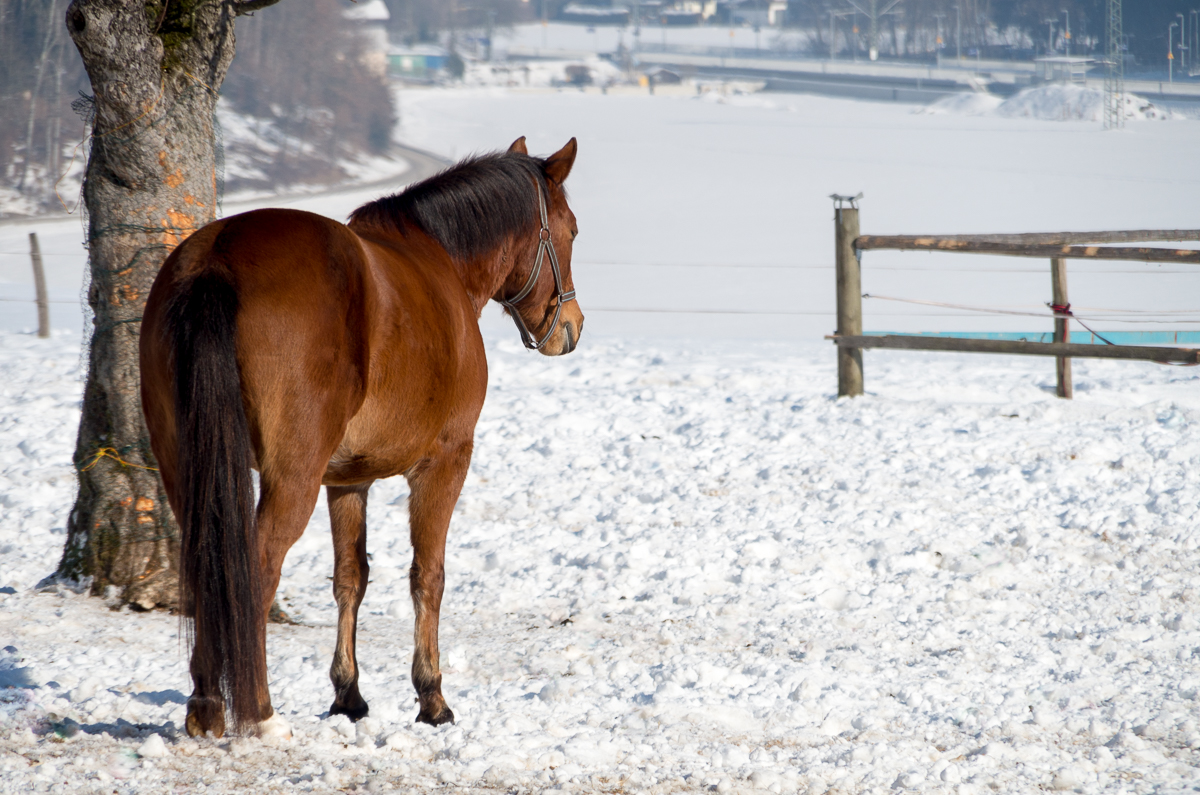 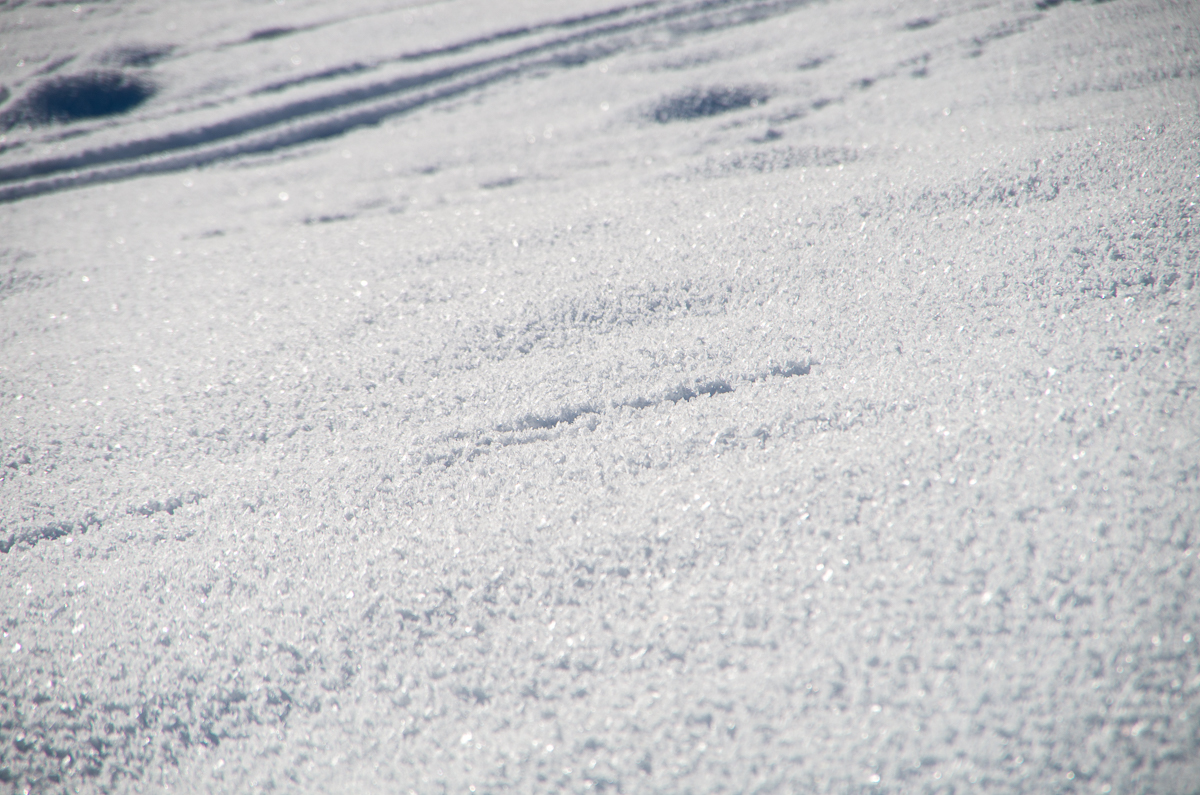 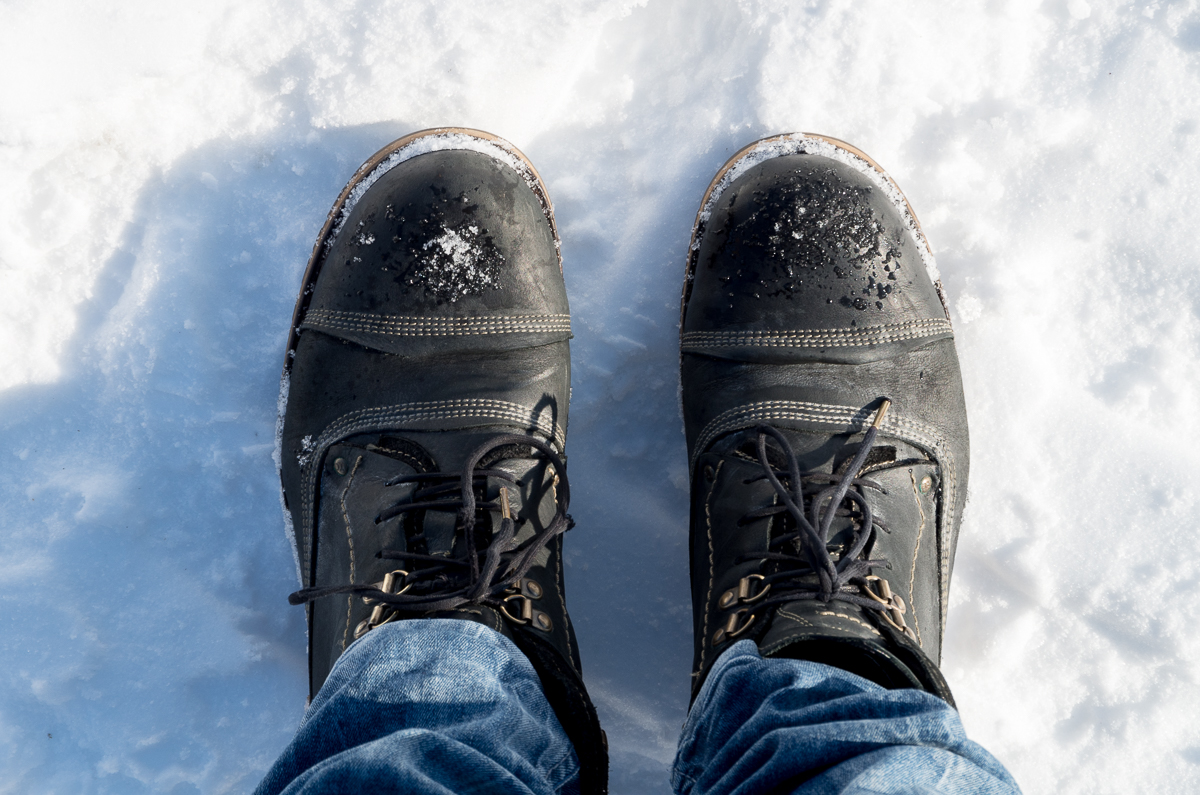